What Parents Need To Know About Kids & Sexting 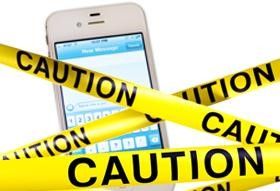 What Parents Need To Know About Kids & Sexting

** In a May 2014 ABC News article by Rheana Murray, security expert Nico Sell was quoted, saying, “It looks like it’s gone…If you don’t understand the underlying technology of the Internet, and aren’t thinking about what is going on behind the scenes, it looks like it disappeared…Even when something is deleted from your device or a computer, it doesn’t completely delete.” http://abcnews.go.com/Technology/deleted-snapchat-photos/story?id=23657797 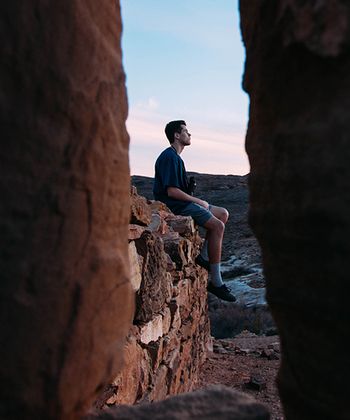 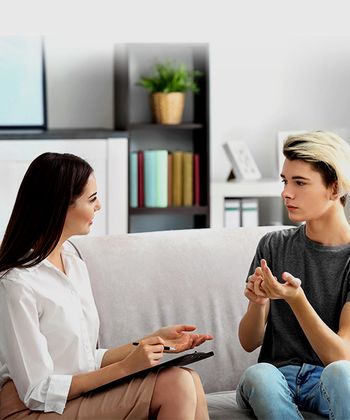 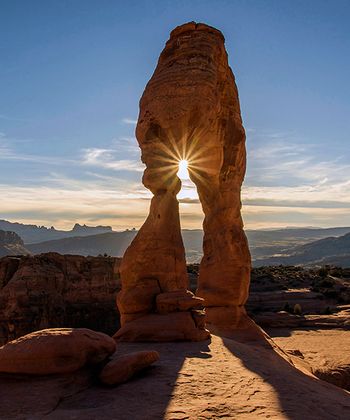 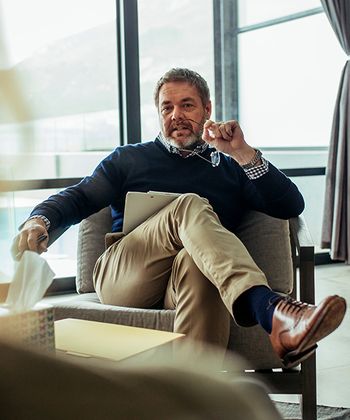